The Christmas event makes the bold statement that God assumed human nature at a particular time in human history and development, in a certain geographical location and Jesus was born of a Jewish woman. St Luke, one of the Church’s early historians, dated the events surrounding the birth of Jesus and the Christmas story around the fifteenth year of the Emperor Tiberius’s rule. The Synoptic Gospels identify Pontius Pilate as the Roman Governor . Herod was identified as a vassal ruler to the Roman Emperor. A census programme mandated that persons had to travel to their ancestral town to be registered. Joseph and Mary were of the ancestry of King David and had to leave Galilee to go to Bethlehem in Judea. Christianity is therefore understood as a historical religion. But this particular history also had universal application. St. John in his Prologue, the first chapter of the Gospel, commented on these historical facts in theological terms:

So, too, the Letter to the Galatians states:

The Letter to the Philippians affirms poetically the theological meaning of the Coming of Christ:

So the Advent of Christ has both historical and theological significance. The coming has universal application: it transcends time and place. Ethnicity, gender barriers, class and status are all transcendent in Christ. Jesus proclaimed a kingdom that was not just confined to the Church. The kingdom of God is God’s loving rule everywhere. Jesus identified his Kingdom mission. He said:

Jesus in his prayers stated that he ushered in God’s Jubilee year, a year of reparation, freedom and justice a year when exploitation and injustice will come to an end. Jubilee in a year of salvation and wholeness for all people. This is made clear in the famous hymn Hail to the Lord’s Anointed by James Montgomery.

Montgomery took these words to heart and throughout his life he was associated with humanitarian causes such as the campaigns to abolish slavery.

Isaiah in his version of Gods fulfilment of the peace remind us that:

Jesus according to the letter to the Colossians (1:15–17) is also the Christ of the universe of cosmos. He holds together the whole of the created order, and all thing find fulfilment in Him. The Collect for the Second Sunday after Christmas sums up what Christ’s Coming means: 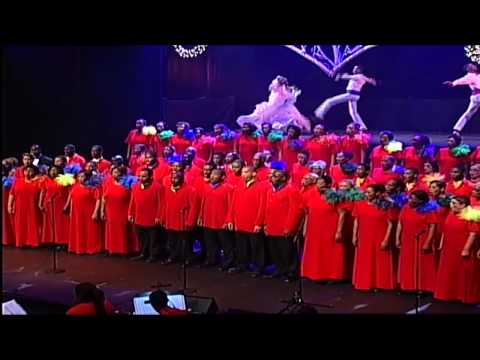