We are gathered here for two important celebration in the history of the nation. We are here to observe Calypso History Month and we are also celebrating with the management of the Calypso Review Tent, fifty (50 yeas) of continuous operation. We like to thank the calypsonians , all the musicians, all the writers and workers who also contributed to the success of this Tent over these last 50 years. We thank God for both of these events that affirm the great art for of calypso.

Calypso was our first freedom song, the song of deliverance for the scourge of slavery. The emergence of Calypso challenged the master/slave dynamic in slave society. The Calypsonian emerged in the 19th century Trinidad society combining elements of the calinda (stick-fighting), chantwell, and the camboulay and was at the forefront of the struggle against Colonialism. The sobriquets that were used indicated that they were generals in the people's army -Lord Pretender, Lord Kitchener, Mighty Sparrow, the Mighty Spoiler and so on. These calypsonians were the peoples' voice and therefore gave themselves the prophetic space to speak the word of the people against the Colonial Government. The story is told that the great Captain Ciprani often came to the tent not so much to be entertained but primarily to protect the calypsonians from being arrested by the Police. So in this period it was the Calypso Tent rather than established Churches that gave God’s new message of justice and peace to all God’s people particularly to the grass roots of the society.

The Calypsonians come from a traditional Africa religious heritage of the Shango and Orisha. Later the syncretism of the Spiritual and Shouter Baptist. These religious practices were all illegal in the colonial period. These are the groups that kept the Calypsonian focussed on being the voice of the people. The traditional calypsonian would never sell out to become the mouth piece for any Government. If they are true to themselves they would know that it was important that they should provide the nation with the ethical, moral and spiritual grounding and guidance.

The Calypso is not just another genre of “Pop” music, but the purpose of the Calypso art form is to get the people to think, to question and in some cases to act. We recall gems such as “Ah Fraid Karl”, “Justice is Blind”, "Sexual Harassment for Employment” , “The Ship is Sinking” and “Dis Place Nice” and as been indicative of the genre. 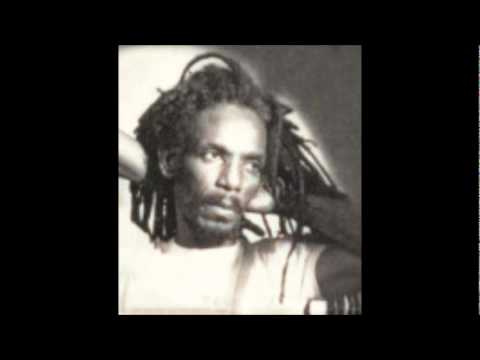 In contrast, in more recent times some of the young entertainers speak of the classic Calypso as it were an anachronism and it is suggest that it should be replaced by the commercialism of Soca. It is postulated that the Calypso art form does not have an International market or even a local market with the youth of the Caribbean. However, we have to be careful because if we continue down this path it is likely that we risk throwing “the baby out with the bath water” and our nation will be poorer if we allow this art form to die.

The Calypso fraternity and their representative body TUCO must insure that the youth acquire the skills of writing, composing and singing calypso. It is time for formalised programs in our schools and universities to assist our youth to learn this great art of Calypso. It is also important to be able to provide our youth with some educational in ethics and moral values, so that they will not be easily fall prey to short term expediency and sell out to questionable political and business interests. Calypso Revue lasted for fifty years because there were persons who presided over the affairs of the Tent with a sense of integrity and honesty. We recall for example, The Grand Mater, Lord Kitchener who gave the Revue a certain kind of dignity that is in such short supply today.

May you continue to attract persons who will compose Calypsos of high standard. God bless you all as you celebrate Calypso month and your Golden Anniversary.