Who was Mary Magdalene?

Mary Magdalene was the most important woman disciple in the movement of Jesus. The tradition labeled her a prostitute, but there is nothing in the Bible to support this view and much to dispute it.Many false ideas about Magdalene persist today. For example, early church fathers incorrectly identified her with the sinful woman who anointed Christ's feet at the house of Simon the Pharisee. Others wrongly believed she was Mary of Bethany, sister of Martha and Lazarus. In a sermon given by Pope Gregory the Great around the year 591 AD we have:

She whom Luke calls the sinful woman, whom John calls Mary, we believe to be the Mary from whom seven devils were ejected according to Mark. And what did these seven devils signify, if not all the vices? It is clear, brothers, that the woman previously used the unguent to perfume her flesh in forbidden acts… What she therefore displayed more scandalously, she was now offering to God in a more praiseworthy manner

In 1969, the Roman Catholic Church formally rejected Pope Gregory's "composite" picture of Mary Magdalene. However, this portrayal of Mary Magdalene as the "sinful woman" continues to live on popular culture in films such as Jesus Christ Superstar, The Last Temptation of Christ and more recently in Lady Gaga's Judas.

For centuries, Christians have wondered about the real identity of the person beloved by Jesus. Probably we will never know many of the historical details about Mary Magdalene. Indeed, texts discovered in the mid-20th Century have raised further questions. What we can be sure about is that Mary was a significant leader in early Christianity. The Bible gives us clues about her importance. After his resurrection, Jesus first appeared to Mary Magdalene and not Peter, according to the Gospel of John. In other scriptures, her name is first in the list of witnesses (Mark 16:1-11, Matthew 28:1, Luke 24:10 and John 20:11-18). A familiar scene in art and music is Mary Magdalene's encounter with Christ that first Easter morning. She does not recognise the man to whom she speaks until he calls her by her name. The popular hymn. "I come to the Garden" was inspired by the story. 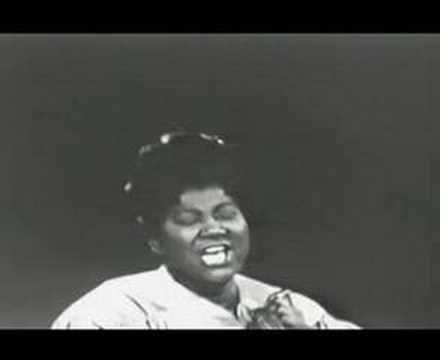